Gamma Zeta Alpha reaffirms our support for members of unions around the world, and colleagues in light of the discovery that the Palms Resort and Casino currently not working with these entities. As our organization has planned its’ 30 Year Anniversary Gala and booked the spaces within the resort, the news of the company’s decision […]

To the Brothers of Gamma Zeta Alpha Fraternity Inc: Following the 2016 Presidential Election, the magnitude of hateful rhetoric that has proliferated against several communities but not limited to Latinos and our undocumented brothers and sisters has intensified across our country. We as a community find ourselves in ambiguous and indeterminate times. Gamma Zeta Alpha […]

Racial Injustices in the U.S 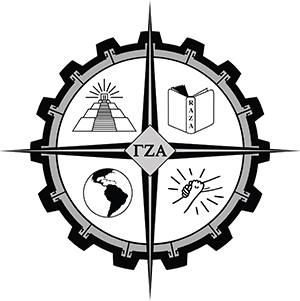 At this important moment, between a space of optimistic resistance and defiance, the problems of race and racism in the United States have become so abundant that ignoring them would defeat the purpose of Gamma Zeta Alpha Inc. relegating it to be voiceless and align it with the silence that racial injustices face.  The recent […]

On June 12th, 2016 our nation witnessed a tragedy. In Orlando, Florida, 49 people from the LGBTQ community, many of them Latino and people of color, people who were also celebrating the fullness of their identities, lost their lives to violence and hate. The Brothers of Gamma Zeta Alpha Fraternity, Inc. around the globe are […]