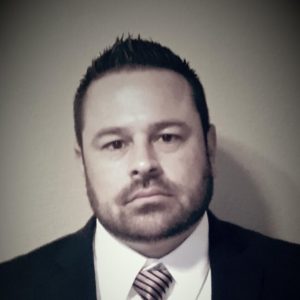 Chief Justice on the Judicial Board of Gamma Zeta Alpha Fraternity, Inc. He has been a brother of the organization for 12 years, and is a member of the Eta Chapter (UCLA). Brother Franco is currently a Senior Associate at Ernst & Young, LLP. He specializes in State and Local Tax (SALT) controversy matters as well as tax credits and incentives for companies. He represents clients in front of the IRS, Franchise Tax Board, and the Board of Equalization. His prior experience includes being a Special Education Teaching Assistant for 3 years and working post-undergrad at Bank of America Corporate in their credit card sales/marketing division for 4 years. He holds a B.A. in Political Science from University of California, at Los Angeles, J.D. from University of San Diego, and an LLM (Masters of Law) in Taxation from USD as well. Brother Franco has remained active with Eta chapter alumni as well as brothers from other chapters. A native of Los Angeles, he spent 4 years in San Diego, and now resides in Sacramento, CA. Brother Franco has 4 children and has been married to his wife Dora for over 10 years.[/vc_column_text][vc_column_text] 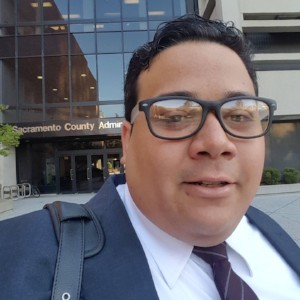 Is an Associate Justice on the Judicial Board of Gamma Zeta Alpha Fraternity, Inc. He has been a brother of the organization for 9 years and is a member of the Eta Chapter (UCLA), specifically, Kappa Class, Numero Cinco. Brother Patterson is an Assistant Public Defender for the Sacramento County Public Defender’s Office. He is tasked with defending the rights of the criminally accused. Brother Patterson has been a licensed attorney since December 2015. He received his J.D. from the University of California, at Irvine, and a B.S. in History from University of California, at Los Angeles. Brother Patterson currently resides in Sacramento, CA.[/vc_column_text][vc_column_text] 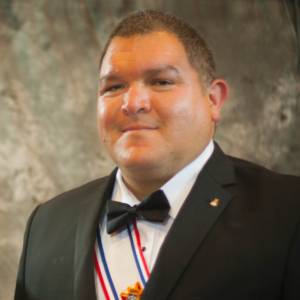 Is an Associate Justice on the Judicial Board of Gamma Zeta Alpha Fraternity, Inc., and has also served on the Alumni Board for his chapter. Brother Nevarez has been with the organization for over 20 years, and is a founding father of the Epsilon Chapter (Fresno State University). Brother Nevarez has over 17 years of experience as a correctional officer. He is currently a vacation relief officer relieving officers in a variety of positions. He previously served as a counselor for a year, but decided to remain a correctional officer. Brother Nevarez is currently a member of the Knights of Columbus (KoC), a catholic organization, on its counsel 4931 in Selma, CA. He has held many positions with in the KoC, including Grand Knight (i.e. President) for 2 years. Currently, Brother Nevarez serves on the Board of Directors for KoC. Arturo is resides in Selma, CA. [/vc_column_text][vc_column_text] 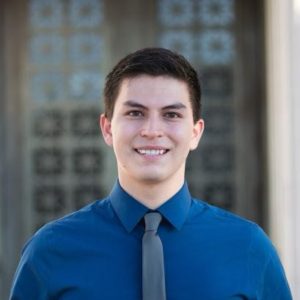 Is an Associate Justice on the Judicial Board of Gamma Zeta Alpha Fraternity, Inc. He has been with the organization for 3 years and is a member of the Gamma Chapter (Cal), Psi Class, Numero Tres. He recently graduated from UC Berkeley as a double major in Sociology and American Studies as well as a minor in Conservation and Resource Studies. In his short time with the organization, Brother Garcia has taken on multiple roles leading his chapter and other organizations. He was part of the UC Berkeley debate team and has been a volunteer at the Bay Area Urban Debate League for over 4 years. He plans to pursue his J.D. in order to defend immigrants and protect civil rights. Brother Garcia currently resides in Berkeley, CA.[/vc_column_text][vc_column_text] 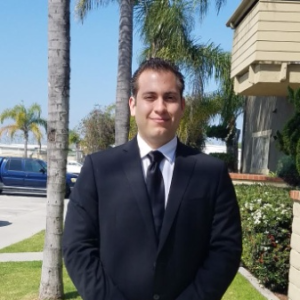 Is an Associate Justice on the Judicial Board of Gamma Zeta Alpha Fraternity, Inc. He has been with the organization for 4 years, and is a member of Nu Chapter (UCSD), specifically, Lambda Class, Numero Diez. As an undergraduate, Brother Alcala held several positions within his chapter, such as Secretary, Community Service Chair, Academic Chair, and Assistant Dean. He is currently a Program Assistant at University of California, at San Diego where he primarily assists the Director of Student Success Programs. He has spent most of his career working with incoming college students to increase retention and promote access. Brother Alcala will be applying soon to graduate school to further develop his skills in Higher Education Leadership and Student Affairs. He wants to be an agent of change in higher education, promote access, retention, inclusiveness, and diversity. Brother Alcala currently resides in San Diego, CA.[/vc_column_text][vc_column_text] 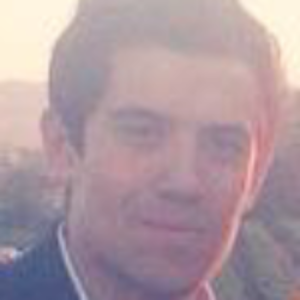 Is an Associate Justice on the Judicial Board for Gamma Zeta Alpha Fraternity, Inc. He has been a brother of organization for 12 years and is a member of the Eta Chapter (UCLA), specifically, Zeta Class, Numero Tres. Brother Nava is an Attorney at the Law Offices of Alfredo Nava Jr. He has 5 years experience as a trial attorney and litigator, representing plaintiffs in a variety of matters including but not limited to housing rights’ law, employment law, and consumer law. As a plaintiff’s attorney, he regularly prosecutes class actions in addition to single-plaintiff lawsuits against large corporations doing business in the state of California in both state and federal court. Brother Nava has tried more than 23 cases to judgment. He holds a J.D. from Stanford Law School and a B.A. in Political Science and History from the University of California, at Los Angeles. Brother Nava currently resides in Los Angeles, CA.[/vc_column_text][/vc_column][/vc_row]