The events that occurred in Charlottesville, VA this past weekend are a harsh reminder of the many lines of divisions within our society, whether cultural, political, sexual, and/or racial. Our thoughts go out to all those affected by the hateful incidents that transpired this weekend as a result of the promotion of white supremacy. The […] 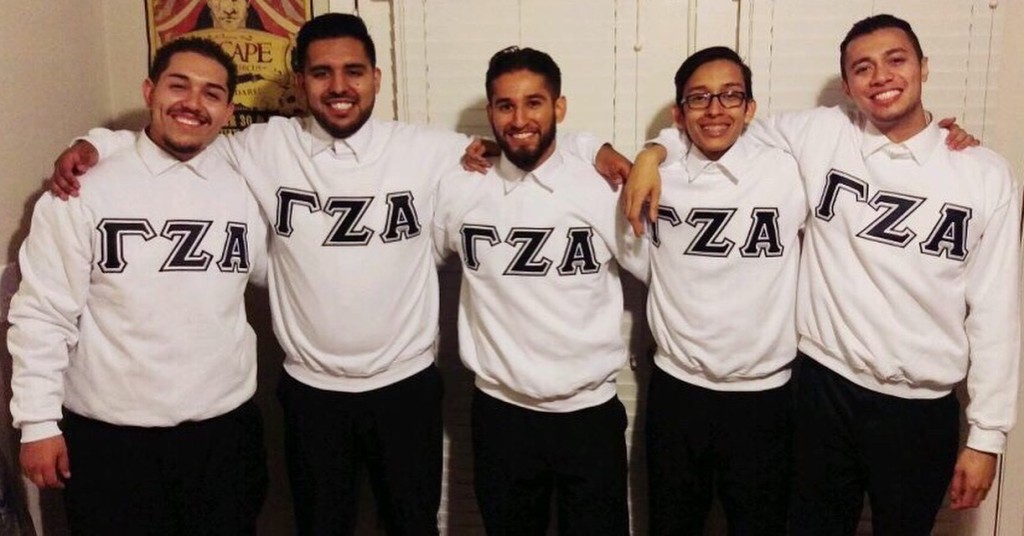 When Daniel Rosales became the Director of Expansion, he immediately began to lay out the foundation to establish the Chi Chapter at California State University, San Bernardino. After several months of dedicated work, the prospective Chi Chapter is now officially established, becoming the 22nd chapter in our fraternity’s history. Along with Daniel , Jose Guadalupe […]