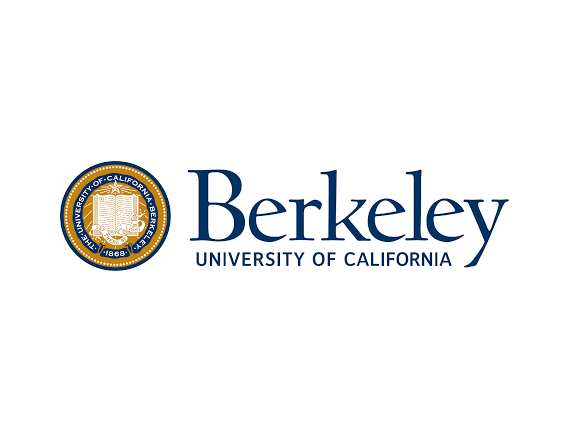 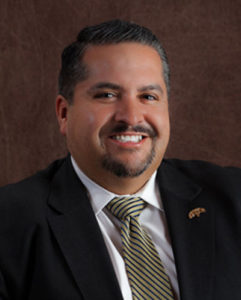 Abel Guillén is one of Gamma Zeta Alpha’s most prominent alumni. He is an Alumni from the Gamma Chapter at the University of California and is currently serving his community as a city council member representing Oakland’s 2nd District. Abel is up  for re-election this year and would like to continue his service to the City of Oakland and his statewide serve as a board member of the California League of Cities- Latino Caucus Board member. Let us tell you a little more about our Brother Abel Guillen.

Abel gravitated towards public service early on his collegiate career. During his time as an undergraduate at UC Berkeley he ran for the ASUC senate and won, he later ran for ASUC president but lost. He knows what it is to lose and what it takes to win. His charismatic and genuine personality has won over many members of the community in Oakland. Now as a councilman of Oakland he is a leader we can all look to bring about positive change.

Stay Woke… Get involved, be active, be the decision makers, be constructive.

Stay Woke… Get involved, be active, be the decision makers, be constructive.

When asked for some advice he would give to students of color given today’s political climate his message was clear: “Stay Woke… Get involved, be active, don’t let other people make decisions for you, be the decision makers, if you disagree with something don’t just be a naysayer, be constructive.” Abel has put his words into action and led by example by proposing the Border Wall Boycott in the city of Oakland, it influenced other cities like San Francisco to do the same and boycott any company making a bid to build the wall. He left us all one last piece of advice, “There are actions we can all take, some of them are small, some of them are big but everybody has a role to play in making a change, making a difference.”

Abel reminisced on his first encounter as a brother of Gamma Zeta Alpha Fraternity, Inc. He was very surprised when he showed up to his very first meeting as a Brother of the organization. Two brothers were having a back and forth discussion, Abel was surprised but he says it showed him something important early on. He realized that “we were all in this together, that we are like a family and [everyone] had to do his own part to make it better. Like any family we have disagreements but we must do our best to stay united and support one another.”

Abel continues to have  high expectations for his beloved fraternity. He believes that alumni need to get more involved with their local chapters but that the active brothers also  need to reach out to the alumni and let them know what is going on. It is a two way road. “I expect everyone to [catch] up with Family and work/career but also get involved with their local chapter.” The councilman also had a perspective on the debate between strengthening and expansion. He first addressed the framing of the debate, “It is an ongoing debate but it does not have to be growth vs. anti-growth.” He understands that “… many chapters [may need] strengthening” but that “…growth can be done in a measured way.” Abel has continued to stay committed to the principles of Gamma Zeta Alpha Fraternity, Inc. and pledged himself to always be of service and assist brothers in need.